Last weekend, this year’s delegates meeting of our umbrella organization, the Leather & Fetish Community e.V., took place in Bremen. The meeting lasted over four hours and was about everything that is important for the coming year and the cooperation of the clubs among themselves. Elections of the board were also on the agenda. After meanwhile 13 years as speaker, Klaus did not stand for election again. We thank him for his commitment. New speaker of the LFC is now Daniel and we are looking forward to the cooperation in the next two years. 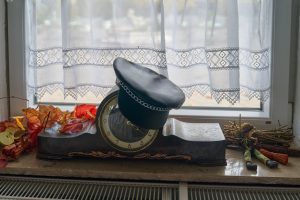 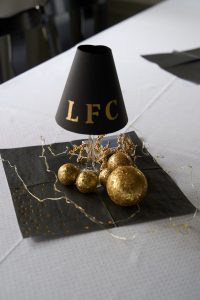 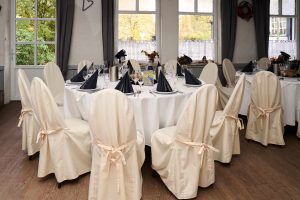 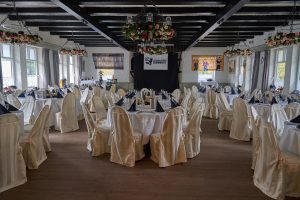 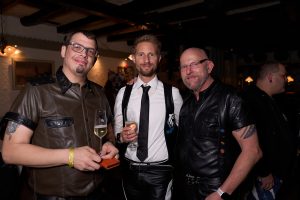 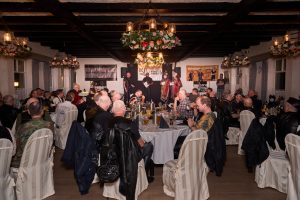 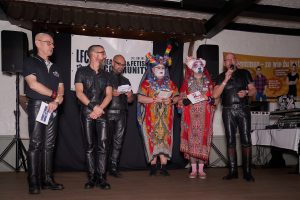 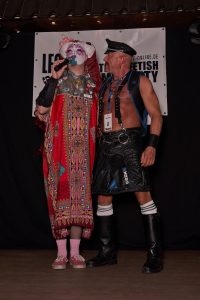 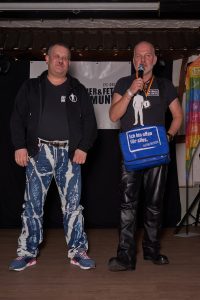 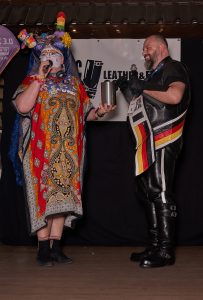 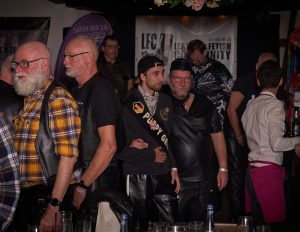 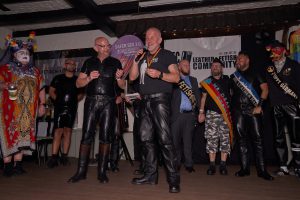 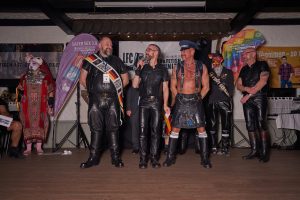 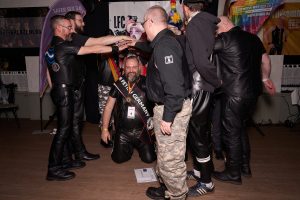 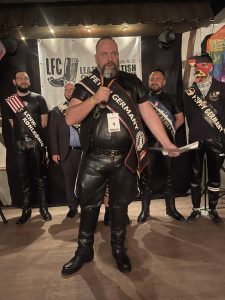 We have got our own location where our members and guests act out their feelings of wearing the fetish they like the most.

To get more information about our bar and the parties there, please visit the website of our bar: Bunker - Das Original.
Scroll Up